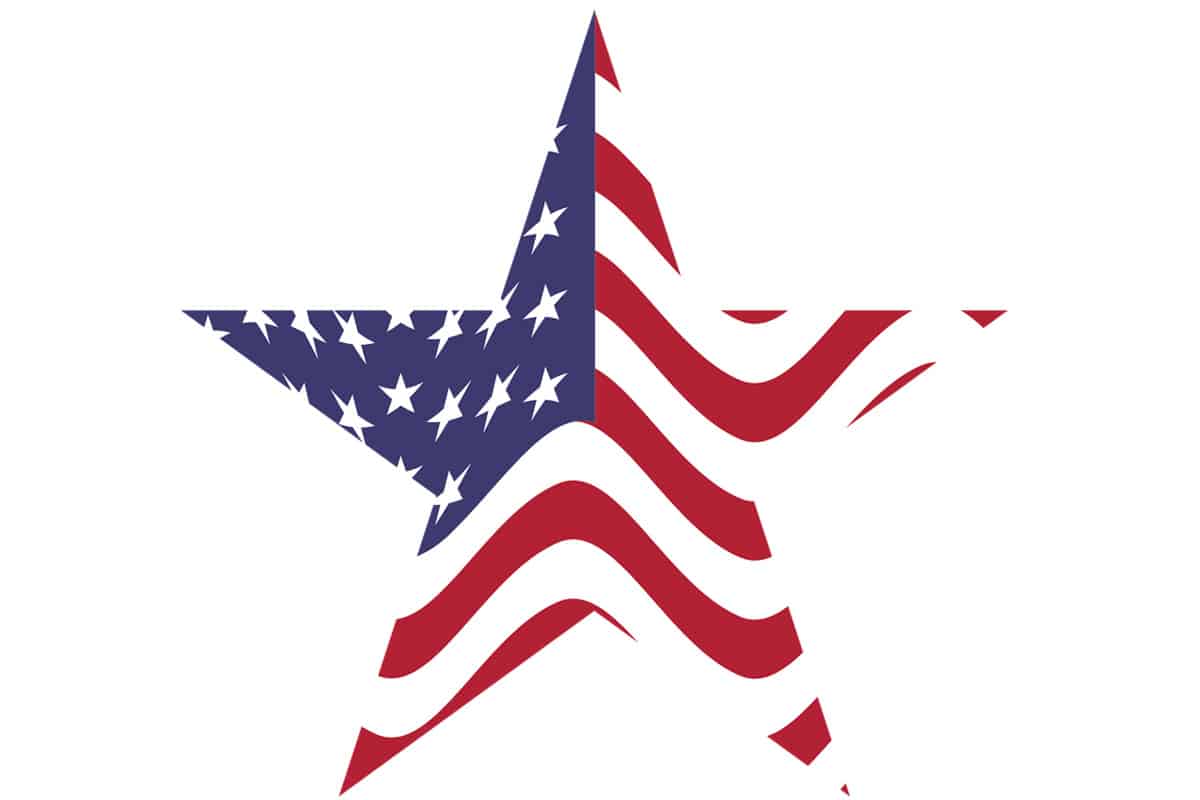 That’s because over the next few months, Congress and the President are going to negotiate over avoiding the fiscal cliff—a massive series of cuts to social programs and defense spending—plus the expiration of the Bush tax cuts. The fiscal cliff will come into effect in January unless a new agreement is reached over how to cut $4 trillion from the U.S. deficit by other means.

Commercial real estate analysts have written up a storm of analysis in the wake of the election, calling winners and losers based on the results and the promises that both candidates made during the election.

Uncertainty is still a giant weight on our economic recovery—companies still hesitate to invest because of a few giant unresolved questions, starting with the federal budget. “To get past this lukewarm recovery, we need some direction from Washington,” says Benjamin Breslau, director of Americas research for Jones Lang LaSalle. “How do you make moves on capital until you understand the rules of the game?”

Breslau predicts slow growth next year for the economy, though “growth could accelerate in later 2013 and 2014,” depending on the negotiations in Washington. “We are not predicting a recession in 2013… We think there is some pent up demand from corporations and consumers,” he says.

Deficit negotiations now underway could resolve one of the last big open questions on U.S. policy that weigh on the economy. Several others have already been answered. The “Dodd-Frank Wall Street Reform and Consumer Protection Act” is going to be implemented, for example. “The Affordable Care Act” will also go into effect. A Romney administration had promised to repeal and replace both of these laws.

But Obama has a divided Congress to work with as well. The Democrats strengthened their hold on the Senate while the Republicans continue to control the House of Representatives. That balance of forces may make it difficult to enact any bold measures in the near future.

Some commercial real estate analysts offer predictions based on the broader promises the candidates made and the reputations of the political parties. A second term for Obama will help office markets that benefit from a larger federal government, according to the analysts at CoStar Group, Inc., That includes Washington, D.C.; San Antonio; Baltimore and San Diego. They also predict “complex tax systems,” “complex legal systems,” and “required health insurance,” with benefits for the towns that serve those industries—especially Washington, D.C., and New York City.

Other analysts make the opposite case.

Christopher Macke at CBRE Global Research and Consulting says that office space Washington, D.C., New York, Charlotte and San Francisco will lose under a second term under President Obama. That’s because while both candidates promised cuts to government to help solve our deficit, under Romney the cuts might have been be so extreme that “lobbyists descend on D.C. to try and save their programs, increasing office space demand.” Repeal of financial reform and additional military spending would draw even more lobbyists.

The implementation of financial reform laws may also hold back some demand for office space in New York City, while the implementation of health care reform may push demand higher from health insurance companies in towns like Hartford, Conn., and Columbus, Ohio, according to CoStar.

It’s difficult to know exactly what a president will do after an election, or how much power Congress will give them to do it. For example, the Obama administration has continued to issue new permits for oil drilling throughout the U.S. and there has been a mass expansion of the use of hydraulic fracking to extract natural gas. That’s not what observers expected based on the environmentally-friendly rhetoric he employed prior to his election. Similarly, the size of the federal government increased under George W. Bush—contrary to Republican talking points in favor of smaller government.

However, the latest crisis over the fiscal cliff gives new urgency to the policy fights in Washington. Resolution of the uncertainty over the federal budget, if it comes at all, may come very quickly.

Fun For All Toys Leases Space at 32 West Street

Fun For All Toys, a Rehoboth Delaware based company, opens their…