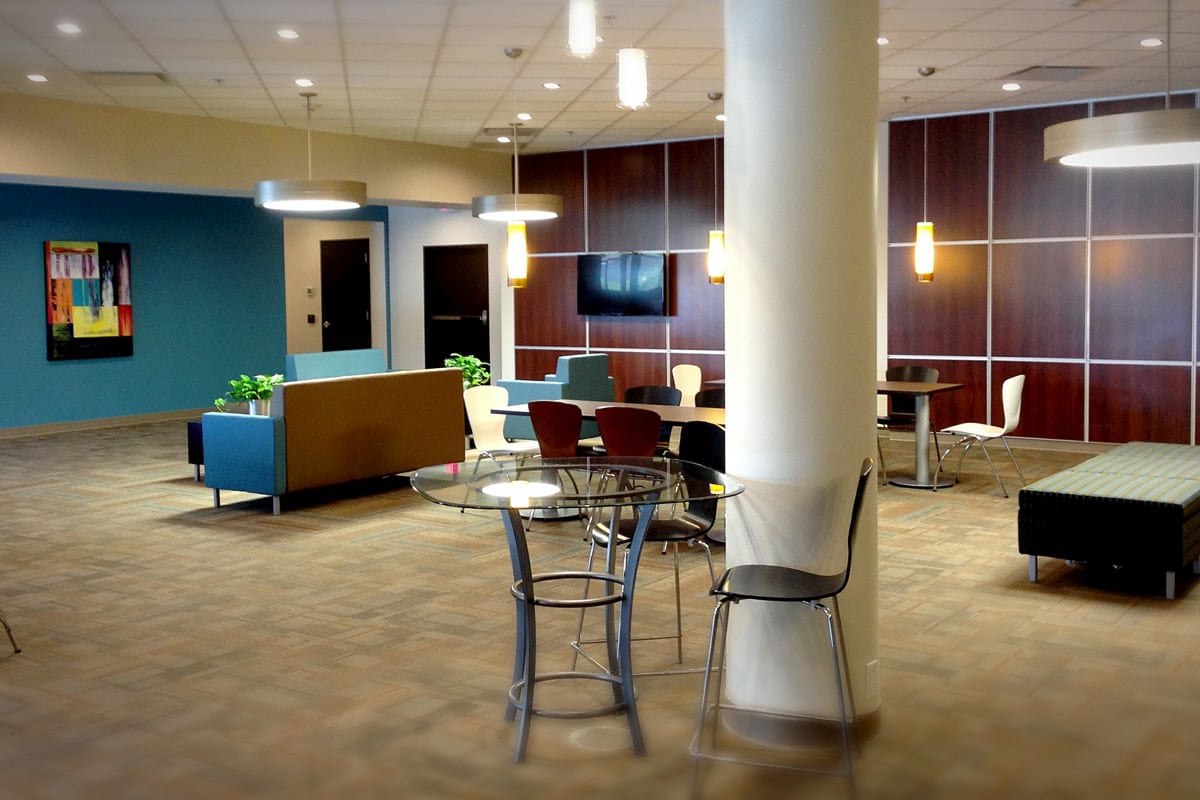 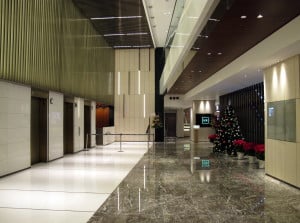 When you negotiate a commercial lease, your rent isn’t the only variable that can effect the economics of your deal. The common area maintenance fees (CAMs) that the landlord charges, which cover the cost of running the building’s common areas and services, are also a significant part of your cost of occupancy. Leasing commercial space without paying close attention to them is like pricing a vacation by looking at plane tickets without ever figuring out what your hotel will cost.

Under net lease structures, the landlord bills the cost of operating the building’s common areas back to the tenant. These common area maintenance charges, frequently called CAMs, cover such things as cleaning, lighting and repairing the shared areas of the building, like hallways, restrooms, the lobby and any parking facilities. CAMs also cover the cost of shared aspects of the building. For example, most buildings get one property tax bill. The cost of that bill, even though it covers both the shared areas and the tenant-specific areas of the building, gets allocated to every tenant on a prorata basis through CAM charges. Utilities that are billed on a building-wide basis also get included in CAM charges.

The Economics of CAMs

When you a negotiate a commercial lease with separate CAM charges it should be significantly less expensive than a full service lease where the landlord includes CAMs. CAM charges can also vary greatly. While a small industrial space’s CAM might be a couple of dollars, high end office or retail CAMs frequently run into double digits. Furthermore, it can be hard to compare CAMs between buildings since different building configurations and commercial lease types can lead to different items being included in every building’s CAM charges.

The Nitty-Gritty of CAMs

Every building’s CAMs are a bit different, and the specific terms that your commercial lease includes will impact your cost of occupancy. Here are a few things that you as a potential tenant should watch for:

While any one of these issues is relatively minor by itself, taken together they can have a significant impact on your total occupancy cost. This represents both the benefit and the drawback of CAMs. On the one hand, paying CAMs gives you more control over your occupancy. On the other hand, it increases the complexity of your commercial real estate occupancy decision making.

Higher LTVs and Tax Plays Also Figure In; (Part 2 of…

Fun For All Toys Leases Space at 32 West Street

Fun For All Toys, a Rehoboth Delaware based company, opens their…