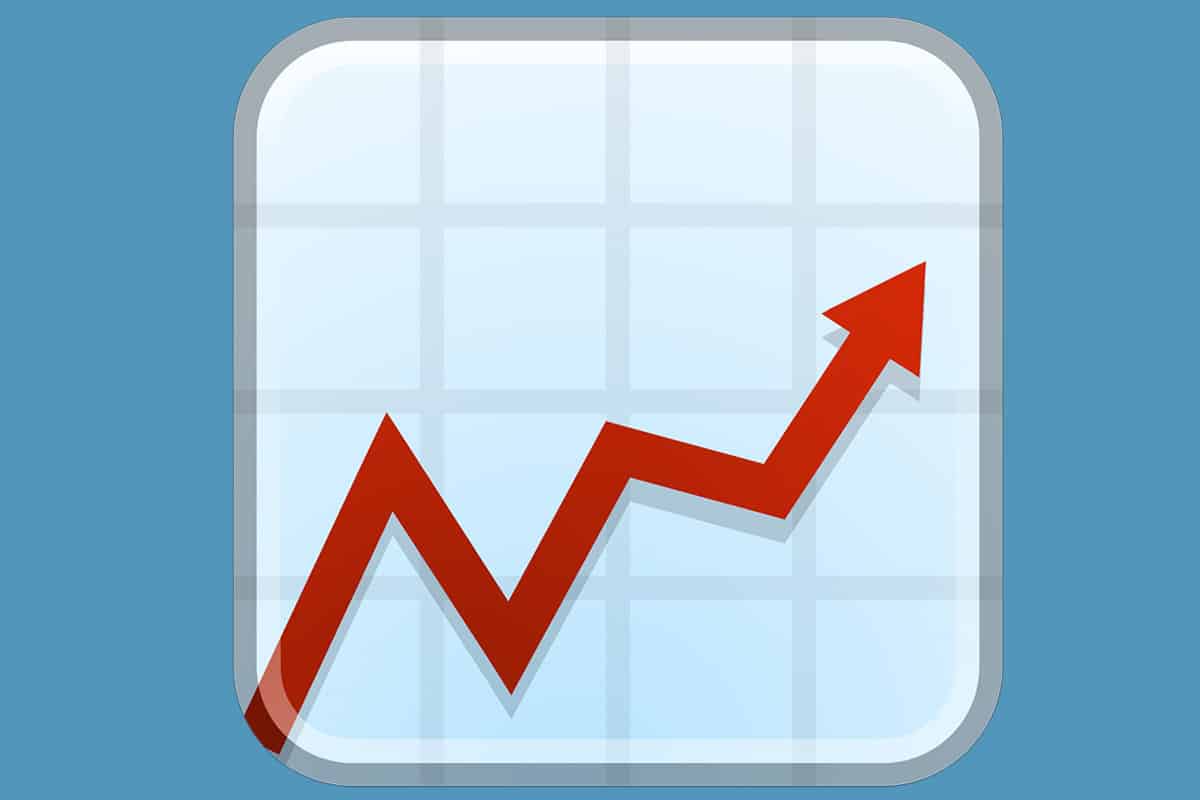 CoStar’s monthly National Composite Index of commercial real estate prices increased 2.2% in October from the same period a year ago, the first year-over-year improvement since the economy took a sharp downward turn in 2008.
The solid recovery of investment-grade property prices and the continued decline in distressed sales volume spurred the growth in commercial property pricing, lifting the index to an impressive 1.8% gain in October from the previous month and continuing its upward trend.

The year-over-year and monthly increases in October reflected long-awaited positive momentum in the composite index, which has now achieved a steady 1.3% average monthly growth rate over the six-month period between May and October 2011, according to this month’s CoStar Commercial Repeat Sale
Index (CCRSI), based on 743 repeat sale transactions recorded in October and more than 100,000 repeat sale transactions since 1996.

Other highlights from this month’s CCRSI report include the following:

The General Commercial Index continued its steady move upward, increasing by 1.4% in October, the sixth consecutive month of rising prices since reversing the 32-month downward trajectory in general commercial property pricing that began in September 2008.

The Investment Grade Index gained a strong 3.4% in October from the previous month. After bottoming in late 2009, this index bumped along near the bottom around the same level for almost two years before beginning its recent climb in March 2011. Growth resumed in September following a brief pause in August, and CoStar analysts predicted sustained growth because it synchronizes with the price increase tracked by the General Commercial Index, an indication of an across-the-board recovery.

Stable fundamentals across most commercial property markets and product types, including improving occupancy, and softening downward pressure from distress sales, supported the solid performance of both the investment grade and general indices. The level of distress sales as a percentage of general commercial repeat sales fell from 33% in March 2011 to 24% in October 2011. For investment-grade properties, this ratio dropped even more steeply, from 53% to 28% in the same period.

CoStar’s Investment Grade Repeat Sales Index increased by 3.4% in October and is now 6.9% above the same period last year, and 31.1% below its peak in August 2007. Despite the monthly and year-over-year increases, the Composite Commercial Repeat Sales Index remains 31.5% below the August 2007 peak.

The General Grade Commercial Repeat Sales Index rose by 1.4% in October and is now 1.1% above the same period last year, and 32% below the peak.

October’s total of 743 sales pairs is on par with historical averages for transaction activity, according to the CCRSI December 2011 report. At the low point in the last downturn in January 2009, a total of 385 sale transactions were recorded.

Of the total sales pairs in October, 599 were general property sales and 144 were rated as investment grade. The sale-pair counts for both indices are likely to increase slightly in coming months as additional closings are recorded, CoStar analysts noted.

Distress sales continued to decline from 35.4% of total repeat sales in March 2011 to 25.2% in October 2011. Although distress sales have gradually declined over the past seven months, the overall level is still high on an historical basis, suggesting that distress continues to be a significant factor of CRE pricing.

Also, by transaction count, General Grade sales pairs accounted for 80.6% of the total sales transactions, a ratio that has been stable over the past 12 months.

If you're considering a move when your lease expires, chances are…

5 Tips and Tricks for First-Time Landlords