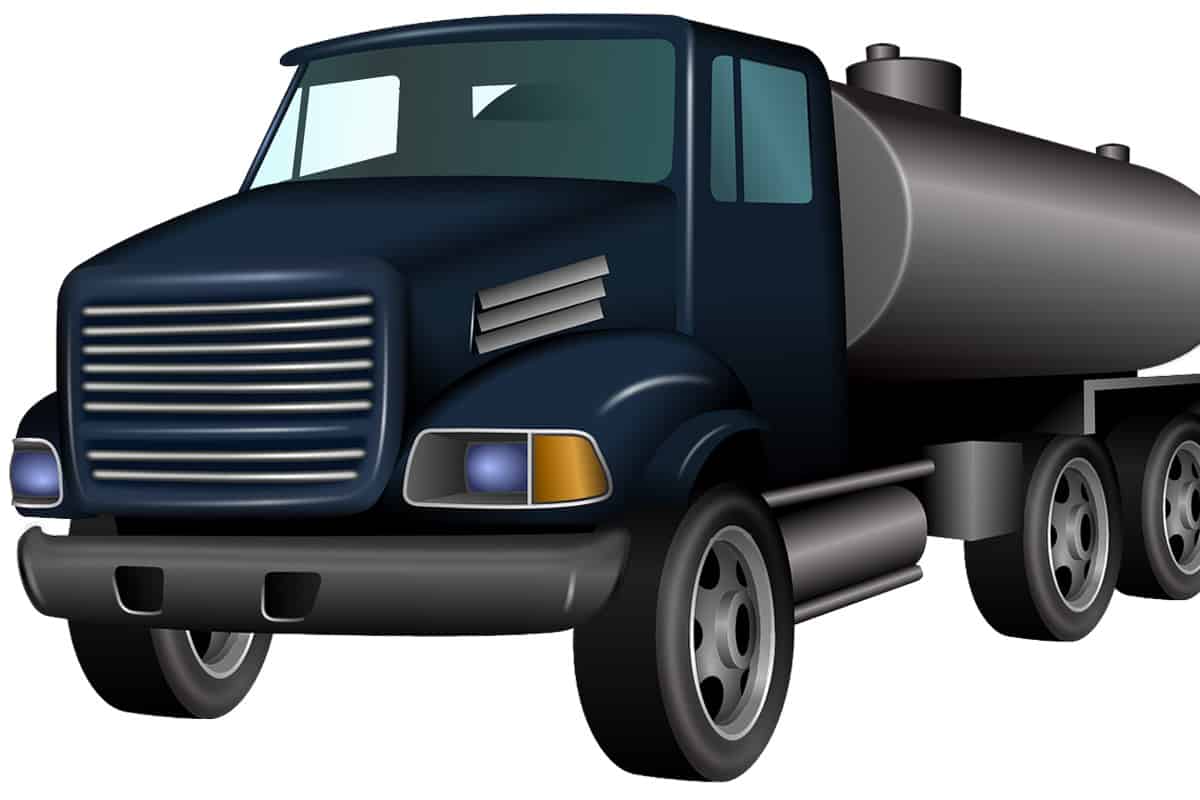 Higher LTVs and Tax Plays Also Figure In; (Part 2 of a 4-Part Series)

The availability of inexpensive money from a variety of capital sources, both large and small, has fueled the more than $29 billion of confirmed single-tenant investment sales year to date.

Continued uncertainty with the stock market, together with lower yields available from more traditional investments and the relatively poor performance of multi-tenant retail, investors have been turning to the more predictable cash flow and returns associated with net-lease property. Lenders and funds have responded accordingly.

“The ‘buy’ side is being driven by the non-traded public REITs that raise funds from individual investors through broker-dealer networks,” said Scott E. Tracy, founding principal Corporate Partners Capital Group in Los Angeles.

CoStar data backs up the track record of fundraising for non-traded private REITS and public REITs. In the past year, five funds alone have raised more than $4 billion.

Jonathan Wolfe and Jordan Shtulman, senior vice presidents with Grubb & Ellis Sale Leasebacks/Net Leased Properties Group in Chicago, explained that as interest rates have moved lower, the cost of financing has followed suit. In addition, lenders are putting an emphasis credit quality — all of which has driven increased investor demand for net leased properties with strong credit tenants.

And because the non-investment grade net leased assets are more challenging to finance, the buyer pool for these types of properties is smaller. This is particularly true when the assets are located in secondary, tertiary and rural markets, Wolfe and Shtulman explained.

Tracy of Corporate Partners Capital Group also said that, in addition to the cheap money, an active 1031 tax deferred exchange market has re-emerged that is fueling activity at the lower price points.

Cynthia Shelton, director, investment sales at Colliers International in Orlando, confirmed that interest from 1031 buyers for single-tenant properties is strong. “There is lots of interest in these properties as it’s a rush to safety and returns that are better than T-bills and mutual funds while not as risky as stocks. Many restaurant franchisees are also coming back to the market with sale leasebacks.”

“Individual investors are taking money out of other investments that are not getting the return that they can get in real estate,” she said. “Many institutions and individuals are paying cash and financing after the close. Some are getting 50% to 60% loan-to-values with 20- to 25-year amortizations and 5- to 10-year terms depending on the tenant and term of the lease.”

“The investment grade credit with long-term leases can still get 70% to 80% loan-to-values and have a positive spread between the low interest rates and the yield on the real estate,” she said. “Some are using lines of credit with plans to refinance later.”

“High net worth individuals is another large player in today’s net lease market acquiring many corporately leased fast food, drug store, auto parts, and dollar store leases. Almost half of these buyers are estimated to be transacting within a 1031 exchange,” Zacharia said.

Larry Hausman, a senior broker with Marcus and Millichap of Louisville, KY, said people are increasingly becoming more afraid of inflation and no longer want to hang on to their cash.

“Many investors are taking advantage of historic low interest rates to buy quality assets. Thus, there has been increasing competition for high quality assets that can yield greater returns than bonds of the same credit rating,” Hausman said.

Phil Ryan, an associate with Lavista Associates Inc. in Norcross, GA, said there are several reasons why capital is flowing to single-tenant properties.

Full Service v. Net Leases: What You Need to Know

On paper, full service leases and triple net leases are the complete opposites…

3 Different Types of Commercial Real Estate Leases: There are three…

Office Space Trends in 2018 Companies are competing against each other…